Check out the range of DH Press projects we have created, including several pilot and proof of concept projects. These projects highlight the growing capabilities of DH Press.

Mapping the Long Women’s Movement, our leading pilot project, is an experiment with indexing, using, and ultimately understanding oral history in new ways. Created in collaboration with the Southern Oral History Program, this project visualizes connections across the lives of individual activists. The project is now online. 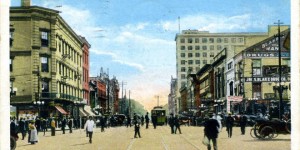 Charlotte 1911 repopulates Charlotte’s vibrant city center of a century ago and locates each resident and business in the built environment of that time. 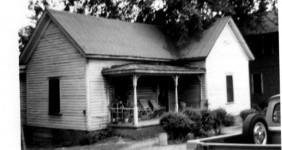 Recovering Hayti maps the lost community of Hayti, which was largely destroyed during the Urban Renewal efforts of the 1960s.

Mapping Early NC Lebanese Households launched in February, 2014 as part of the Cedars in the Pines exhibit at the N.C. Museum of History in Raleigh, N.C. This project maps Lebanese households in select North Carolina cities from 1900 to 1930, allowing visitors to explore the geography of Lebanese communities and learn more about Lebanese immigrants, their families, and others—such as boarders—with whom they lived. The project was created in collaboration with the Khayrallah Program for Lebanese-American Studies at North Carolina State University, and has been optimized for display on a  27″ Lenovo Tablet. 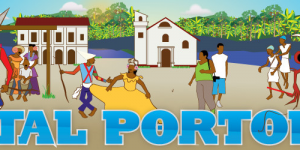 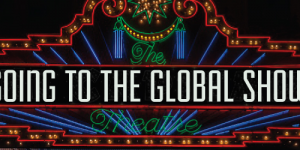 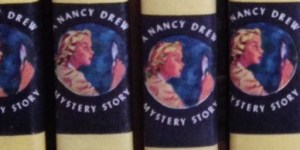 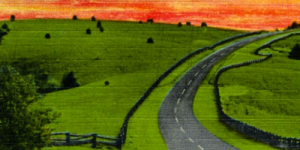 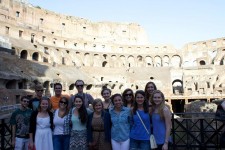 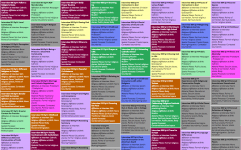 The following projects were created in AMST 840: Digital Humanities/Digital American Studies (Spring 2013). Many of them are still in development. Read more. Cherokee History, Language, and Culture
A proof of concept for Burch Field Research Seminar students to situate their work in space, both virtual and physical. 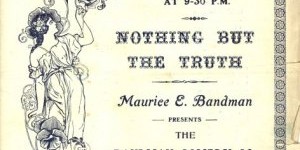 Mapping Global Theatre Histories
A proof of concept for mapping the spread of western-style, purpose-built theatres across the globe from roughly 1860-1990. 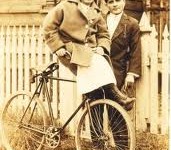 Lebanese Migration to NC Project
Visualizes Lebanese migration, ca. 1900-1930. Created with NCSU, this project was part of an exhibit at the N.C. Museum of History, Feb. 2014. 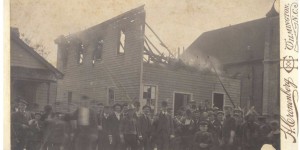 
DH Press Projects Outside of UNC

There are a number of Digital Humanities Projects active outside of UNC which utilize DH Press, including the following: